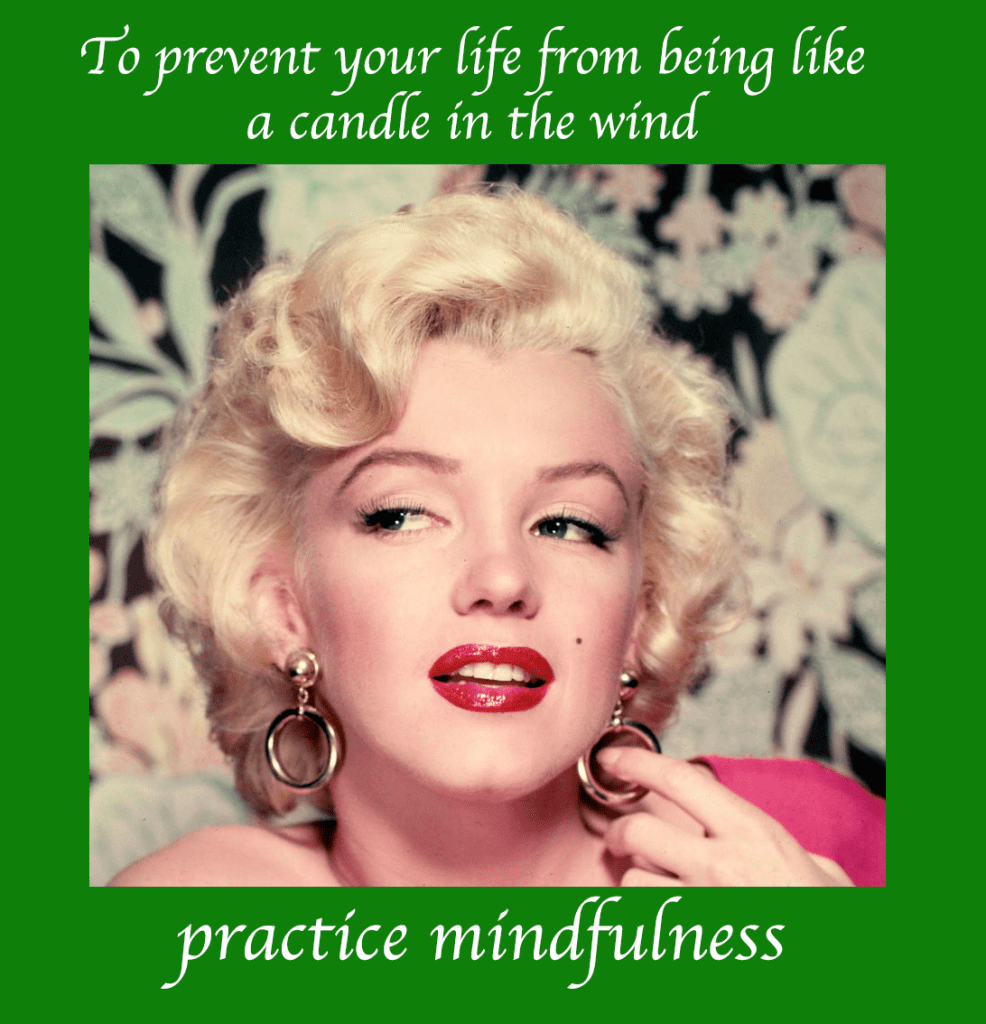 Mindfulness is like whispering messages to the brain. That takes me immediately to Elton John’s song called, Candle in the Wind. The line goes, “and they whispered into your brain, they set you on a treadmill”.

Elton John was talking about Marilyn Monroe and what she went through in her life. I can only imagine what it would have been like having such a massive amount of publicity aimed directly at me.

Make a couple of small changes to that phrase and it becomes, “and I whispered into my brain.” In my opinion, that’s kind of what mindfulness is. Taking control, sending messages to your brain, making the decision to bring focus and peace home by spending some quiet time.

It is so fascinating that science is now backing up what meditators have believed for years. Daily quiet time, focusing on one thing changes the brain in such a way that we become more focused, more calm, and more satisfied with life.

Rather than letting the whispers of the masses control our brains, I believe in taking control and whispering my own thoughts into my brain. With today’s social media and even the mass media, our brains can be completely a-buzz with thoughts that are being injected into it on a daily basis.

Since I decided to stop reading the newspaper and stop watching the news my life has taken on a more relaxed and peaceful tone. I do like to be aware of what goes on around me, but I like to make my own choices and not just automatically allow the media or even social media to randomly decide what I think about.

Do I want to live my life like a, candle in the wind; the flame just randomly flickering in whatever direction it happens to go at any certain second in time? Definitely not. Quite frankly, I did not know I had a choice. For the years I lived my life before I was aware of mindfulness, I believed I was at the mercy of my surroundings including the media. Now I understand that is not true.

Loneliness was the result of Marilyn’s candle burning randomly in the wind, at least that’s what the song says. I am happy to know that mindfulness can help eliminate the feeling of desperation described in Elton John’s song. Taking control of my thoughts and allowing the parts of life that I can change to just be, is part of my own mindfulness practice.

Don’t let the press hound you, like it says in the song. Even if it means making the choice to stop reading the newspaper, you may find it changes the way you feel and the way you think in a positive way.

If you know someone whose life is better because of mindfulness, suggest them to be interviewed on the Mindfulness Mode podcast. Email Bruce for information at info@mindfulnessmode.com 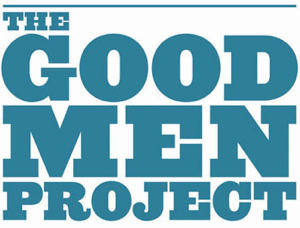 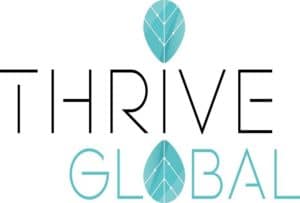 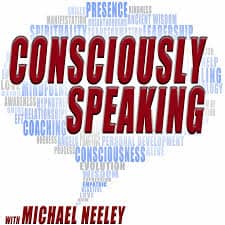 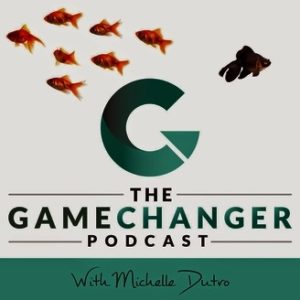 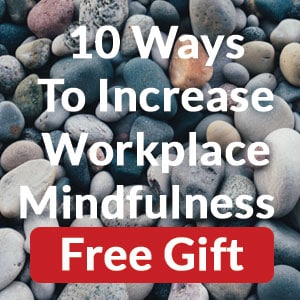 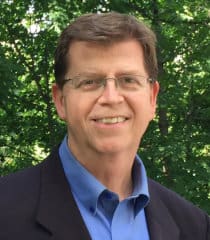